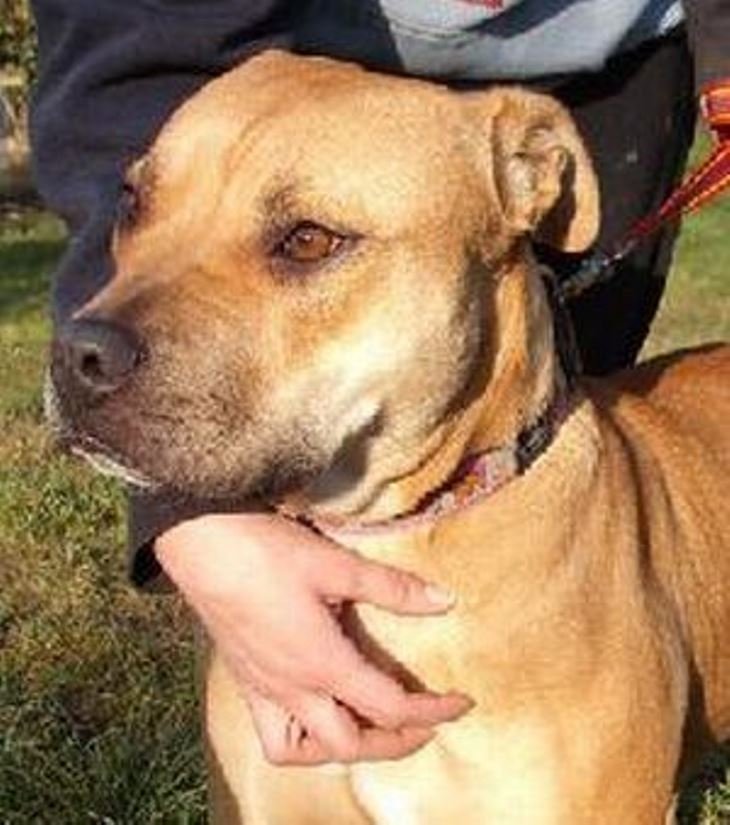 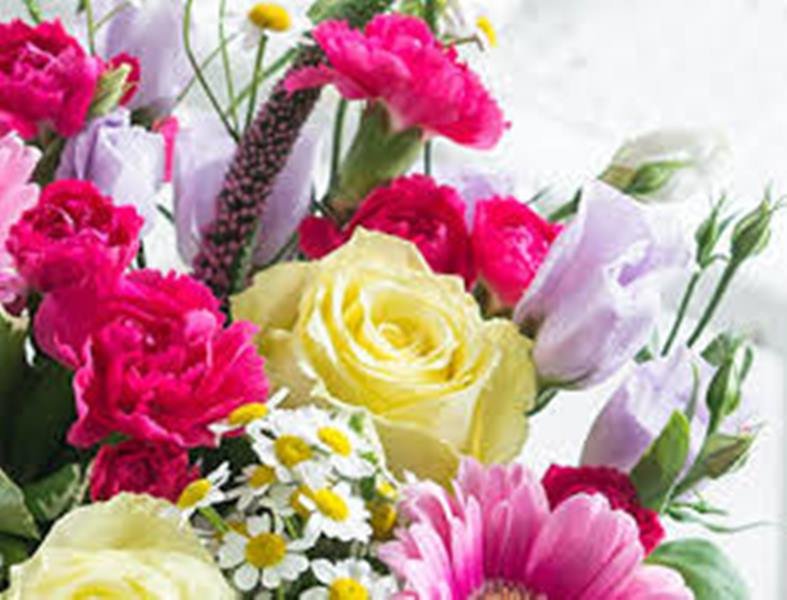 Hazel is a very special girl and also extremely lucky and evaded being put to sleep by the skin of her beautiful teeth.

She was originally picked up as a stray wandering about and scavenging out of dustbins. This is bad enough in itself for someone to dump her, but to dump her with a prolapsed womb is unforgivable.
The vets that took her in and launched an emergency appeal as they were not happy to send her to the local dogs home because they have a high euthanasia policy with Staffies and their crosses.

No rescues offered help at the time and luckily for Hazel and kind lady offered to foster her until a rescue space was found. She didn't realise that this would take so long!

Needless to say this allowed the vets to fix her prolapsed womb by spaying her. Remove the womb, remove the problem!

Hazel then went along to this lady and stayed with her for a while. All that could be offered was a shed, which is not as bad as it seemed as it was heated, but obviously a home was far preferable. No home came along as hoped and then there was a small problem in the form of neighbours. :(

The reason that Hazel could not live in the house was because the lady already had dogs of her own and although Hazel will tolerate other dogs near her, she far prefers to have her owners all to herself. She exercises well with other dogs but takes offence to those who sniff her backend. The prolapse could have something to do with that as it was uncomfortable. 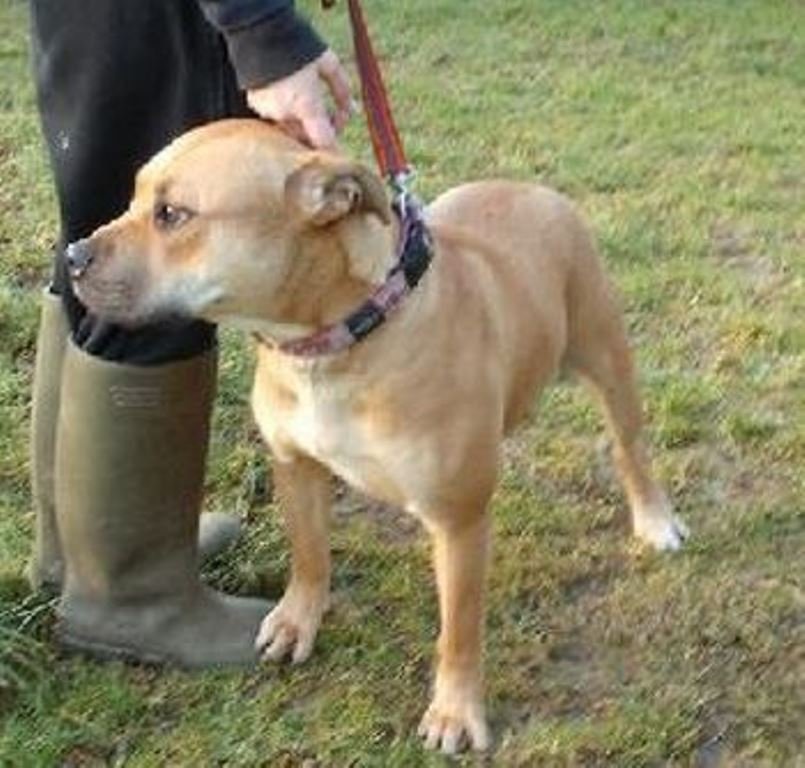 Hazel would be ok to live with older children, but may knock small children over. Although she is big, she is young (we have guessed at about a year old) and when she settles is quite a playful girl. 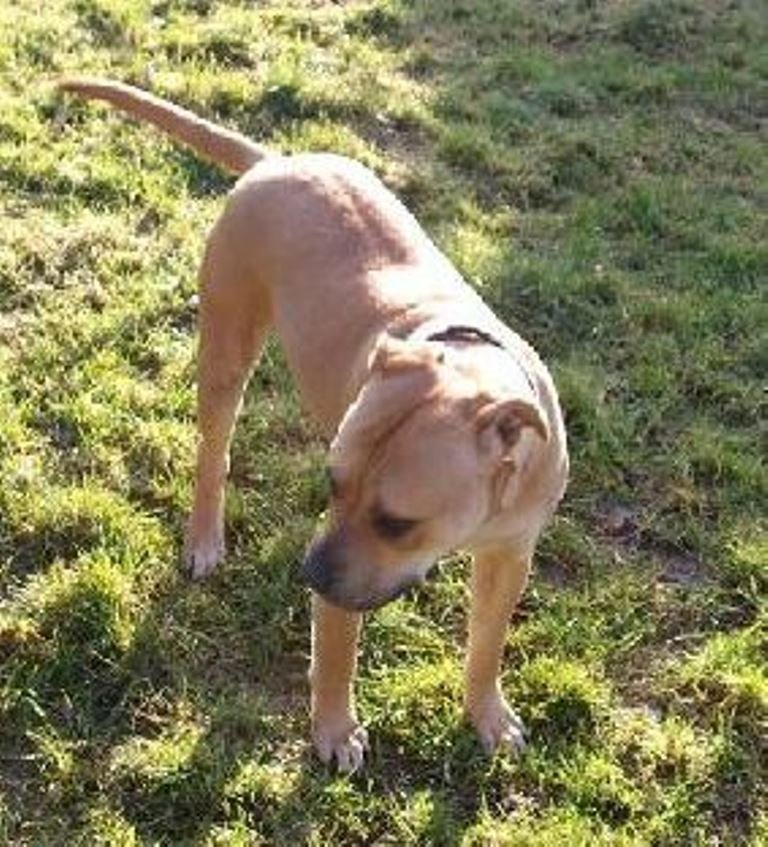 Hazel has been spayed, vaccinated and microchipped.


Few of us will remember the very lovely Hazel who was with us in Croydon (Birchwood) kennels and went off to a very loving home with Stephen. Such a wonderful girl and so sad to hear she has left her treasured family.

Heart goes out to you Stephen, family and friends.
Top

Aww she sounds like an amazing beautiful girl who had a long and loved life. Sweet dreams darling x
Would you like to walk our lovely dogs too?
Dog walking volunteer form
Top 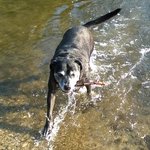