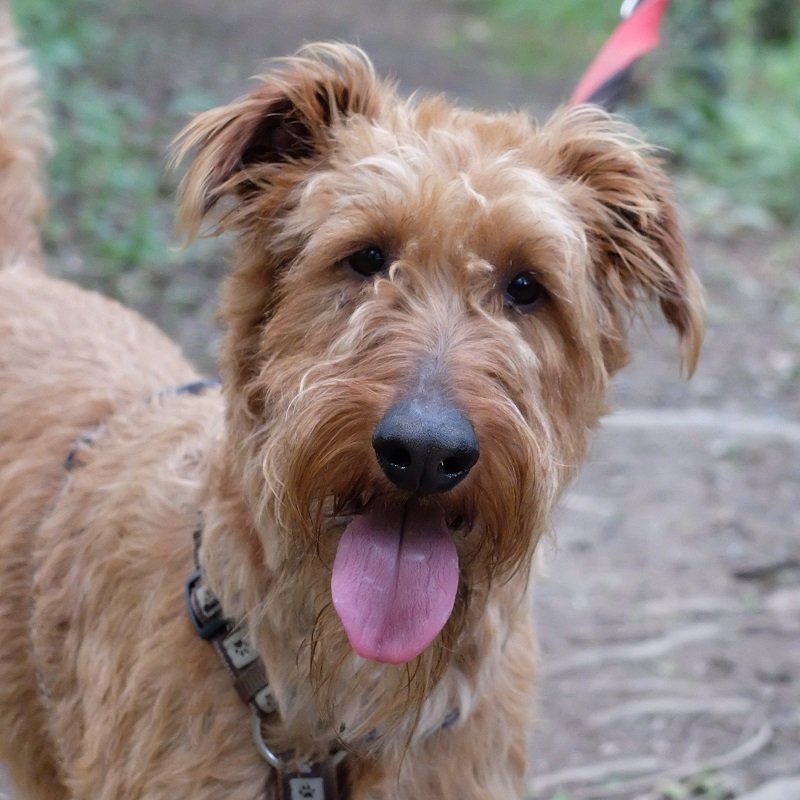 Raffles' Story: Raffles grew up as an only dog with a visiting relative's dog. As he has matured he became reactive to dogs and his owners no longer can get him to accept the visiting dog nor calm him when outside on sight of other dogs. Rescue Remedies offered a Rescue place saving his life. Raffles is now neutered, chipped, and vaccinations are in progress. Raffles was in boarding kennels near Gatwick whilst awaiting his new family.

Please support our work and help our long stay dogs: Our minimum adoption donation is £200. This supports our continuing rescue work and is non-refundable. We exist solely due to the goodwill and donations of our supporters and volunteers. Our dogs need supportive families who will offer them patience, time and tolerance whilst they settle in their new homes. Our Rescue offers all our dogs back-up for life. 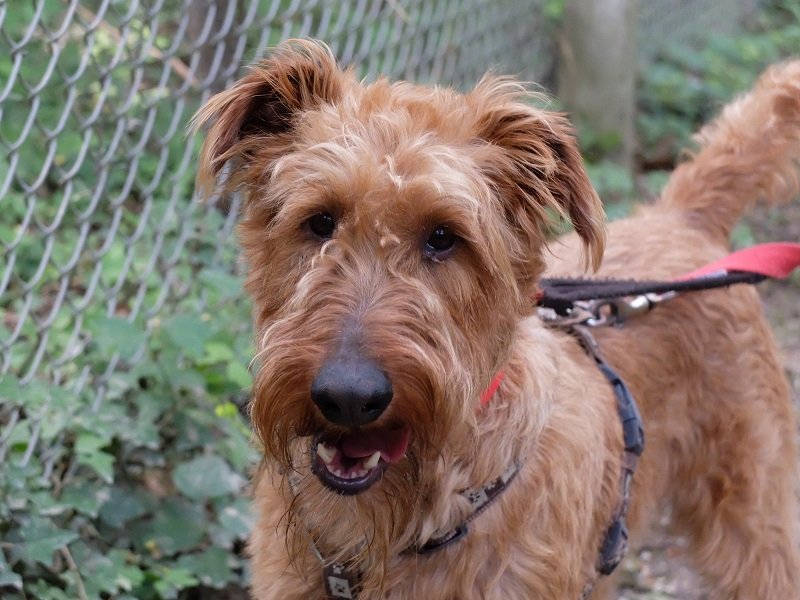 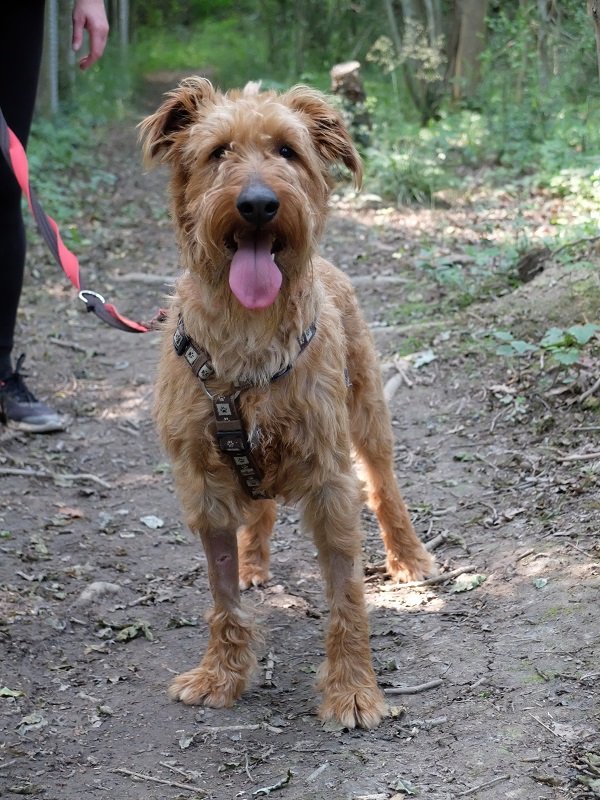 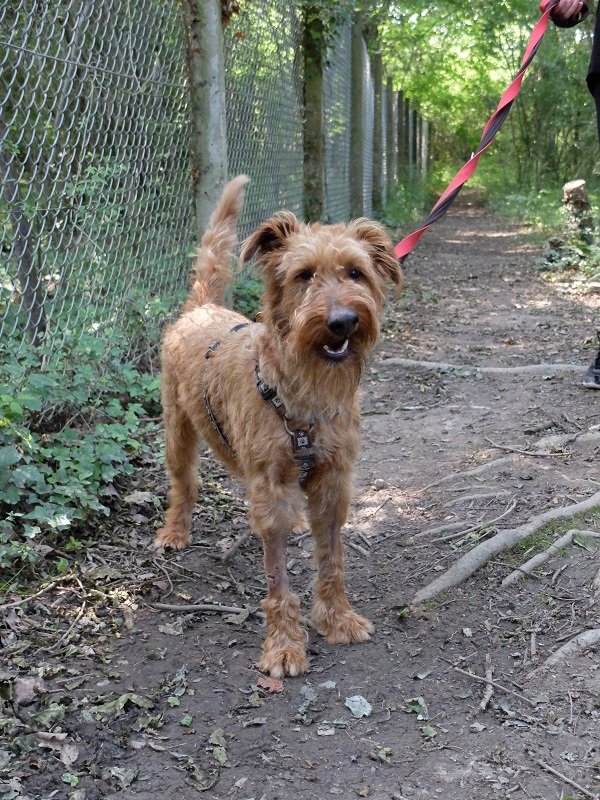 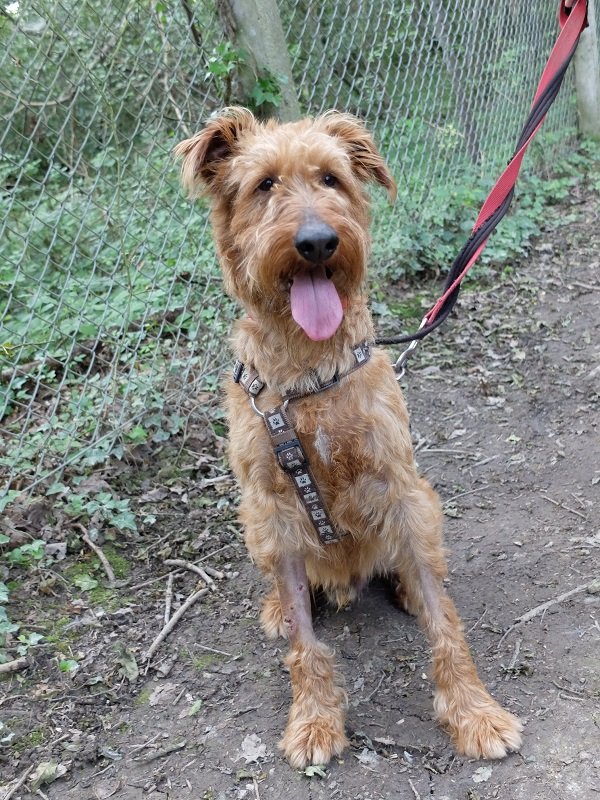 Click here to learn how to add YouTube Videos to your phpBB forum
Raffles' progress through our Rescue is below.
We work with our dogs, who often reveal a different picture and positive skills as they build trust.
Original Referral information: We were asked to Help raffles and find a terrier experienced family for him who can accept his raucous dog skills and get him reigned in with gentle accepting methods.

Raffles came into our Rescue on the 18th July 2021 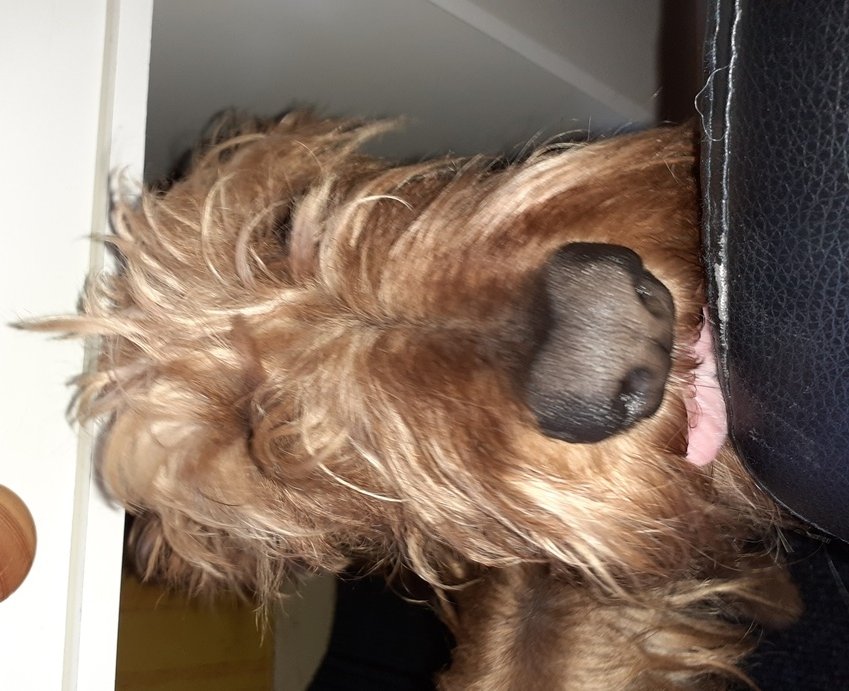 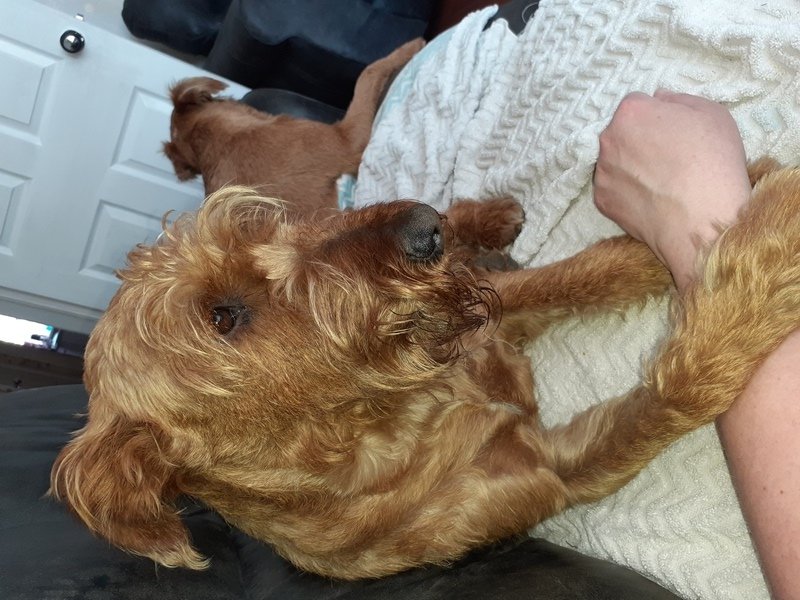 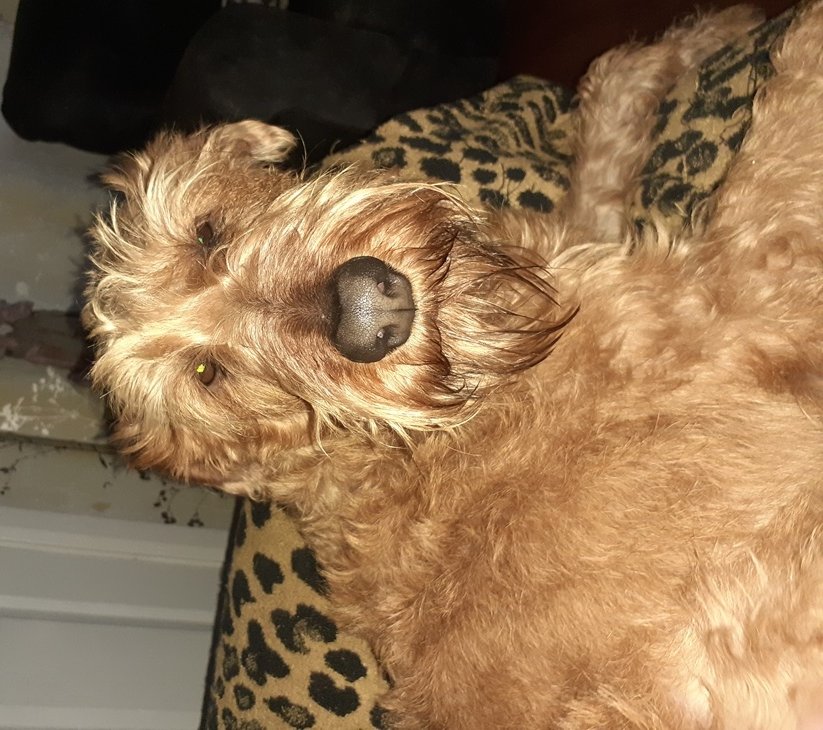 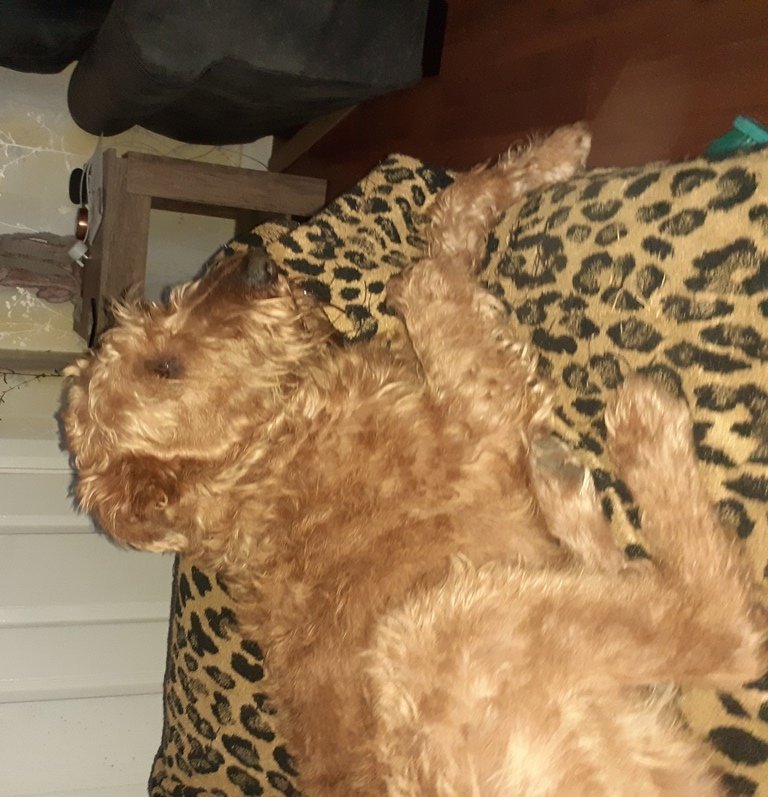 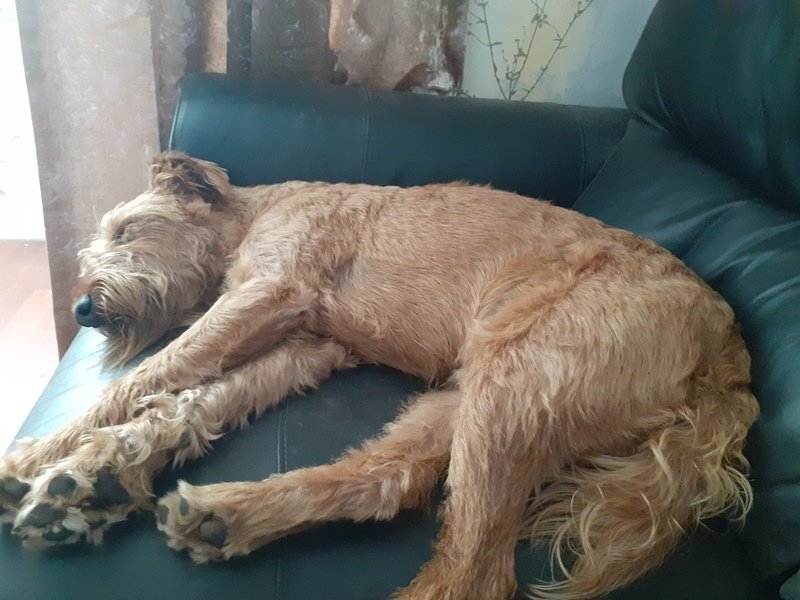 Raffles has been settling in to the kennels. Today he went into our vets and was neutered and vaccinated. Raffles lost his home as he had a fight with a visiting dog. Sadly it turns out he came off worse and our vets needed to shave both legs and his head as he was covered in puncture wounds.

We will rebuild his confidence with dogs but it will take time. He has a wonderful temperament with his humans and is easy living in a human environment!
Top

Jude and I met the lovely Raffles today. He happily invited me into his kennel and took treats but was a little nervous when I got the leads out. I knelt down and gave him time, while he took treats form Jude who was outside his kennel and he was soon ready for me to clip on the leads. He was eager to get out but wary of the other dogs, barking to show he needed his space. He relaxed a little away from the kennels and he was fine when I handed the leads to Jude. We wanted to do his photoshoot but he was so delighted to be out we felt he needed a bit of a walk and explore around the woods first. We discovered he is very keen on chasing squirrels and I sure would be off like a shot if he was allowed off lead.
Once he had relaxed a bit we stopped for photos and he was happy to oblige and will do a lovely sit for a treat.
Raffles is a friendly chap and when he is healed a bit more I am sure he will be enjoy longer walks with our volunteers. 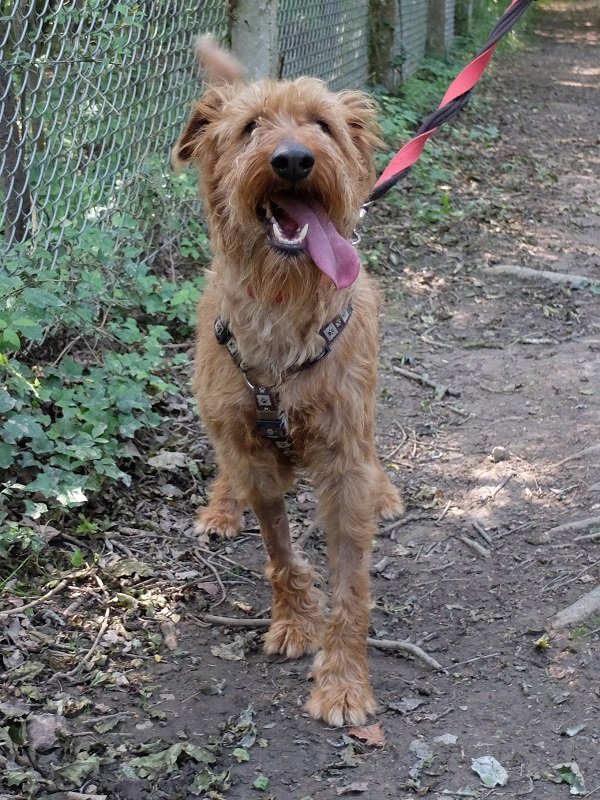 For our final walk of the day, we were lucky enough to get the company of Raffles - aka Rafa, Rafferty, the Raffscallion. What a fantastic dog he is. Leashing up was easy, with Raffles not that apprehensive and keen to get going. After a previous bad experience with a dog in his own home, we were conscious to be on our guard with other dogs and took quite a roundabout way to leave the grounds to avoid other canine contact.

Onto the bridle path and Raffles was a complete star. He isn’t too pully, and did really well when encountering RubyTuesday and Helen. This continued when a beagle got quite close - Raffles whilst slightly nervous, didn’t show any aggression with either dog and only a little bit of apprehension, dipping his tail.

Cyclists, runners and cars were all passed with zero reaction from Raffles and, unlike a lot of other dogs, he doesn’t try and drink from puddles. We did have to keep him out of the river which he seemed keen on, due to needing to let him heal after a recent trip to the vets, however I sense he is a serious water baby.

All the way around he was happy to be patted and talked to for reassurance. He does a good sit but could do with some paw training. Taking Raffles out was so good and I think we all would have happily had another couple of hours together. I get the feeling based on just how great he is that Raffles won’t be around for long. I count myself lucky to have been able to take him out - just a superstar terrier. 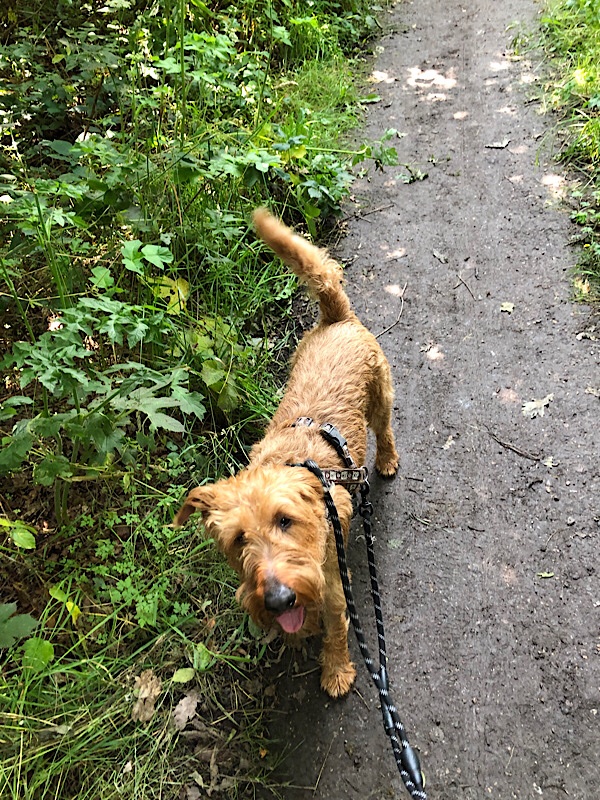 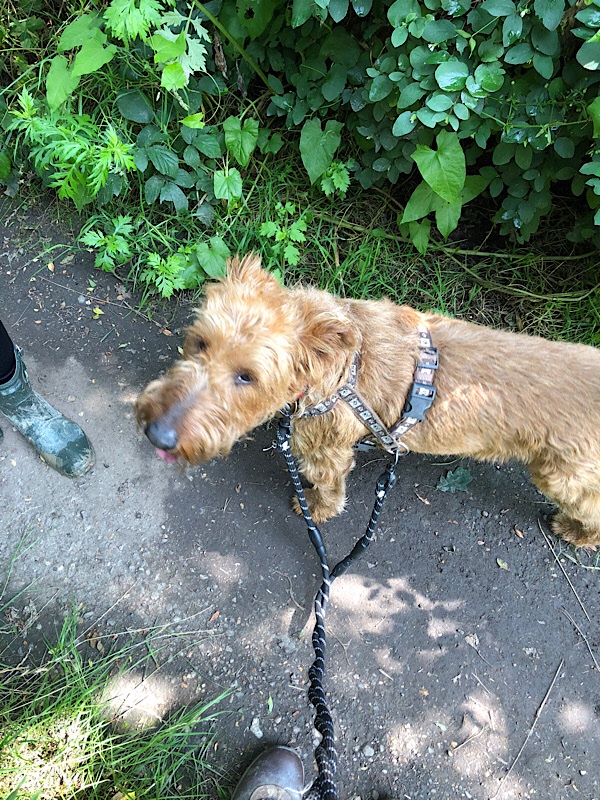 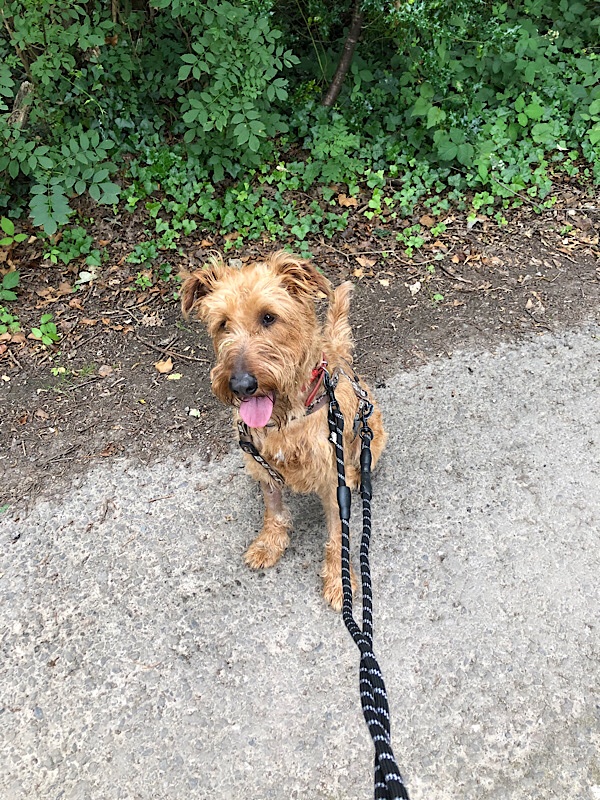 'Top of the morning to yer Raffles... I have some very nice people to meet you'

Simon, Maureen and Ian have been tutored by a long line of terriers and eagerly awaiting their next lesson! 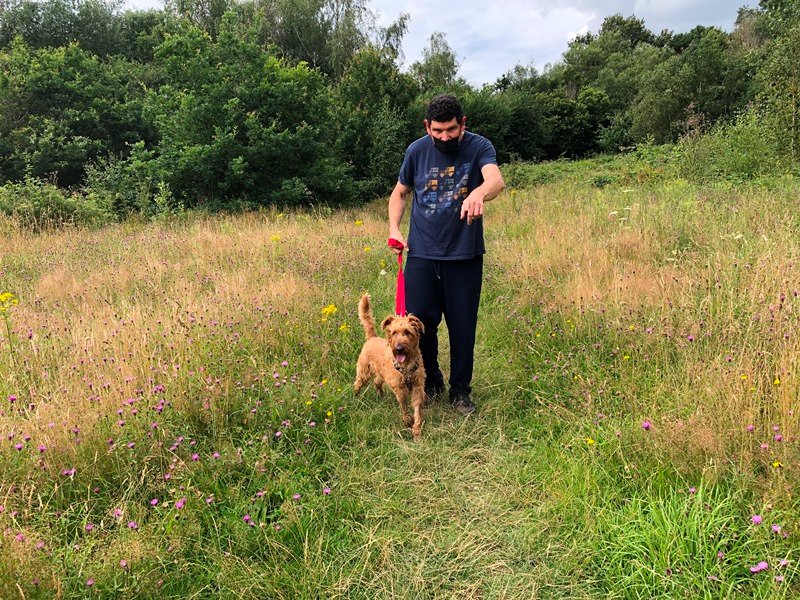 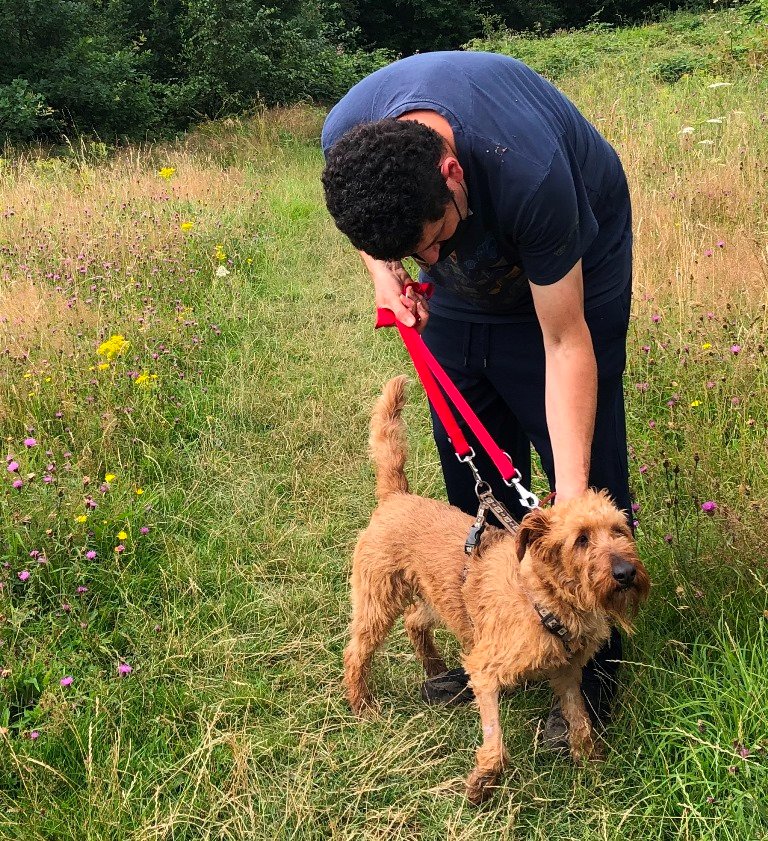 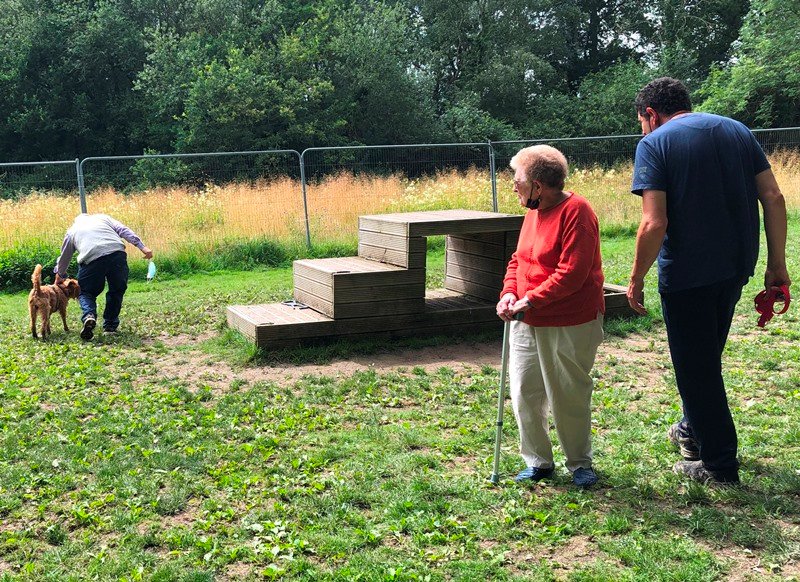 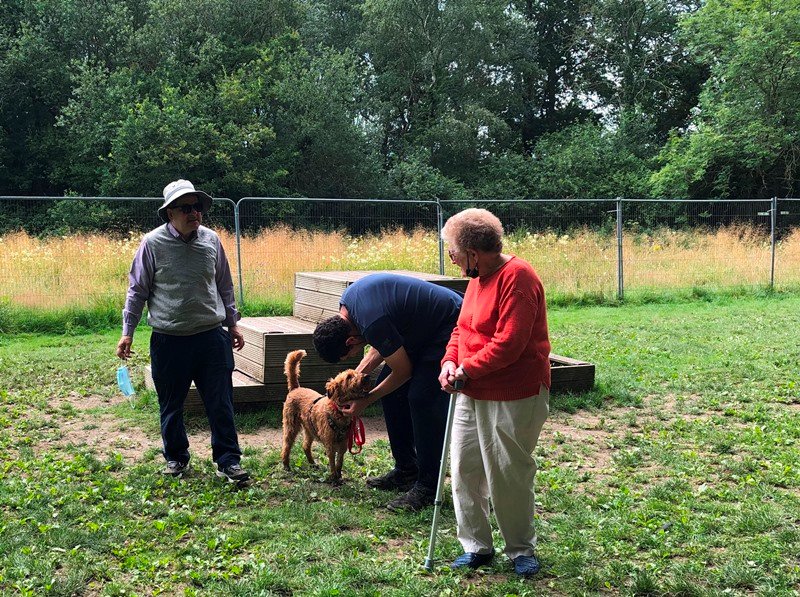 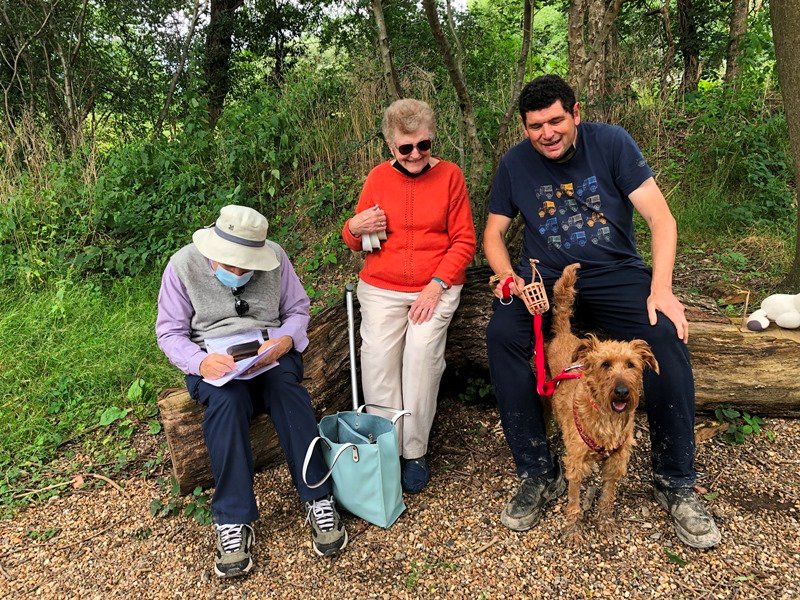